I’m curious which ones you use, and especially “Why”?
There are tons of social media out there in internet land. Sometimes it’s as if there’s a new one born every day.
Everyone knows about Twitter, which so far is a reasonably good naturist place. That is: until someone decides your account is bad and reports you to the censor bots. Once your account is slammed shut, good luck in getting it back. (Been there, tried that, opened a new account.)

More and more people seem to appear on Mewe, which is a rather safe place for naturists. More and more naturist groups are appearing there – which means that more and more perverts show up there too, under the guise of naturism.

Then we have Diaspora. Diaspora is part of a loose set of privately run servers that are all connected. As long as you mark your naturist posts there with the #NSFW tag, you’re good. There are almost no instances on Diaspora where you get banned for nudity or naturism as long as you follow their rules (which are quite sensible). No company here that dictates what is good and bad and Zuckerberg.

Mastodon
The same thing goes for Mastodon and the Fediverse. Mastodon etc. is another set of servers without a big company running them. It’s a kind of Twitter, that allows all the freedom, again as long as you stick to the #NSFW hashtag and you mark nudity image with a ‘content warning’. There is even a special naturist instance called “pl.nudie.social” where you can find lots of naturists.
Yes, I know all those places. I have accounts in many places. (If you want to know where, what and how let me know in a comment.)
What do you follow in naturist social media? And what do you get from those? Do you feel good there? Are you more ‘meh’ about them? How satisfied are you about those places and your choices, and do you know better places? Note that I’m referring to social media, not forums about naturism.
Let’s hear it!
Paul 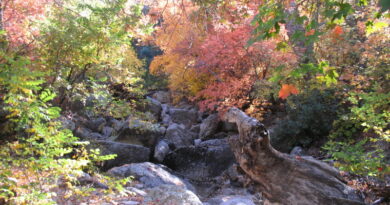 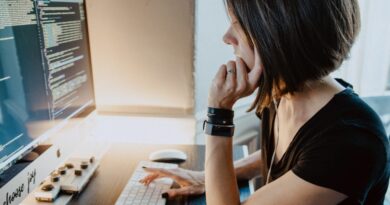 Time For A Security Checkup

Why we use censorship on Naked Wanderings