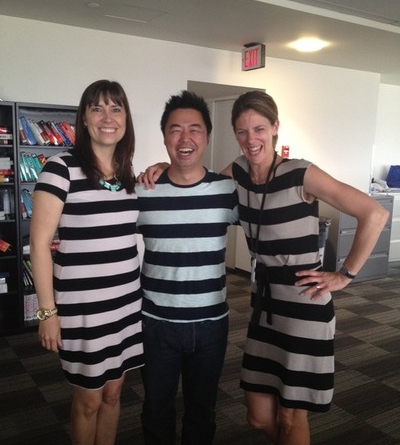 It’s odd that textile people all want to look the same, and how nudists and naturists have mastered that.
What do I mean by that?
As I’ve often gone on about, it’s the fashion industry, which is doing its best to destroy our environment without telling anyone.
A new person has a new idea for a new line of clothing, and once that’s gotten

All the same?
enough attention, everyone runs to the store to get it. To look the same. For this, the garment(s) come in lots of sizes, to make sure that every different body can look the same. I guess the basic idea behind this is that a model shows the item, and once you wear it, you look like the model. Presto, no diet or gym required! It’s like magic!

Magic
Say this to the clothies and they will laugh at you, probably, because they are all their own person with their own clothes.
Really?
Now let’s look at the non-clothies. That’s us, the ones who like to run around in the nude. It is my conviction that we’ve achieved what the clothies want with all their attempts to look the same.

They’re all the same…

If you look closely, you can see that all the people up there look the same. They’re all nude and happy, ready for a plunge into the water. And are they ‘the same’? No, they’re all different in their similarity. It’s the attitude that makes them (hence us) the same.
We all show the real ‘us’, instead of attempting to impersonate a model that’s being brushed up and photoshopped to be “perfect” (meaning “showing something that’s impossible to attain for anyone, even the model itself).
This was something I thought of suddenly, on the way home from an onsite visit to a customer. I’m glad I have a way to share this with the world. So, world, what are your thoughts about this? 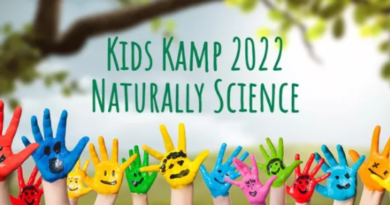 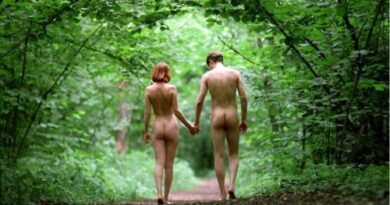 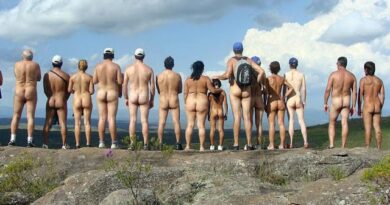