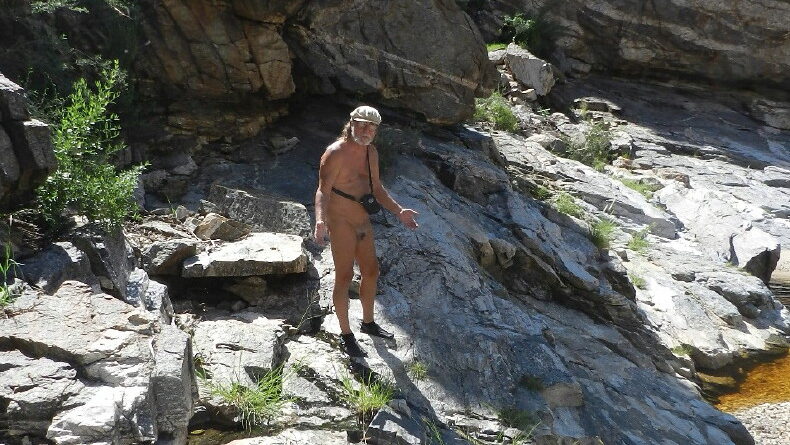 A part of my naturism is the act of being nude and natural in a natural environment. How might the consciousness of a person who lived in more primordial surroundings full time, take form? We have natural senses, more than our civilized living allows us. Nudity greatly helps to bring that out, allowing the exploration of the less encumbered life.
When I’m nude, a better sense of my surroundings is had. I see with my skin. I’m in the moment more. This is meditative. These are the skills of a hunter/gatherer, an observer. There is less mental clutter to get through in a more silenced wood or desert, instead of the alarm from traffic, sirens, and loud people with their distractions. It is no wonder that consciousness is fragmented. It’s like shuffling through a house buried in unknown clutter.
I’m out there not as just a nude, but a naturalist as well. I want to know what the beings of the natural world know and how they know it. I want to see wildlife, observe, smell, follow their lives by what they leave as clues in the greater puzzle. If I can see through their eyes, some of their awareness, as opportunity arises; there can be change in my own perception of the whole.
As a Toad MightThere are also those often reported experiences of animals showing less of it, or being without fear of the nude human. Be it smell, the look, the vibe, the way that nakedness moves, or what; animals often act more comfortable around a nude human. Perhaps, it appears a different species than the clothed one, who murders and takes so much.

ToadNatural skills can protect me from other people’s incursions into my private realm. If I am immersed in the trail experience, it follows that the detection of the presence of other humans would be a part of this practice of awareness.  That is a different world compared to these days, when so many of us are so oblivious to their own noise, that they are so very easy to hear, follow tracks, etc. They talk, shout, tramp, move quickly and break things. A biped sounds so different from everyone else in a forest. Walking in a busier woods, where I don’t want to be “caught” makes me listen, smell, notice and be full of care, like the skills of a hunter, or prey.
We are desensitized by clothing, sound, and to emotion in urban life. We use sight more than anything there. We generally just think and rationalize. Some of us use intuition in varying degrees, but I know that intuition is best used when more aware, when all other senses are a part of the perception and process. We’re externally guided, lead, directed, kept safe and unawares in this modern world’s system.
We do live in a complex condition of anxiety, but fear is almost buried in the subconscious under a denial. We fear as a herd throughout the day.  Our judgement is manipulated by fear; we are often unconscious, hypnotically suggestible and driven by fear. A difference is that often fear is no longer just a fleeting sensation, fright or flight. A stick isn’t a snake, once it is seen with the lights on, when perched on the chair that you just escaped upon.  Fears as recognized as anxieties, are everywhere and messaged to us throughout every day as threat.
Our bodies are not aware in shoes and tailored flat surfaces. We don’t use whole body systems the same as walking on a trail. It is different. Steps go up, down, sideways, every direction in nature.  In our urban configuration, every stair is regimented and coded, and a full body’s thought isn’t needed. People can get sued for not having to code stairways and by people who essentially walk in their sleep!  Building inspectors will make you tear them out and start over. There is no variety, or use of muscles in new ways. It doesn’t require awareness. It is redundant.
If I want solitude, I may need these secretive naturist’s tools, skills and heightened awareness. If I don’t want to be harassed by law and textile sensibilities, I may need these same secretive naturist’s tools and skills. If I want to learn to know what it actually means to be natural, more than just naked, I must use these tools and skills. If I want to practice the art of the wa … 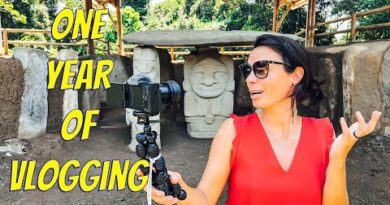 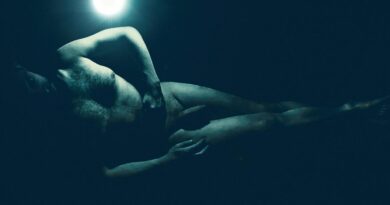 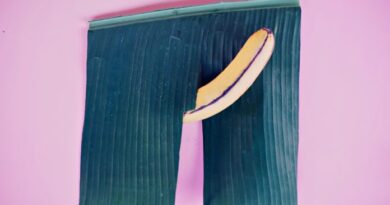