Heading to a nude beach for the first time? Wonderful! I’m almost certain you will have a great time. But there are a few unwritten rules that prevail. Therefore, let me help you in making your day a real blast!
1. Get naked
It may sound obvious to get naked on a nude beach, but some people don’t seem to realise they are on a nude beach. If all beaches were clothing optional, this would not be a problem. However, as there are nude beaches, nudity needs to be respected. The only exception would be suit bottom for women and bathing suits for teenagers. Beyond those two, just get naked!
Now, if some people are clothed, go and have a discussion with them, explaining this is a nude beach and nudity needs to be respected. If they want to stay clothed, they can do so on the textile section. Do it, of course, while naked and with a large smile. It has always worked for me, resulting in people leaving or undressing. A nude beach is not a a clothing optional beach, it’s a nude beach. Hence nudity needs to be respected.

2. Don’t stare
Don’t look at people with intensity as you were inspecting every detail of their body. Respect starts with leaving people live their life the way they want. Staring makes people uncomfortable. I had to confront people who were starting multiple times. Of course, they always denied staring, which resulted in either them stopping or just leaving.
Of course, you can’t see people. Just look at them and move your eyes elsewhere. In the case, you see somebody that you think you know but are not sure, just walk to him or her and go to introduce yourself. I have a couple of people doing this over the years, some I knew, and discovered they were naturists, some I did not, and they became naturist friends. In all cases, it’s … 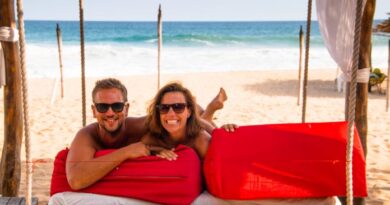 Interview of Lins and Nick, from Belgium 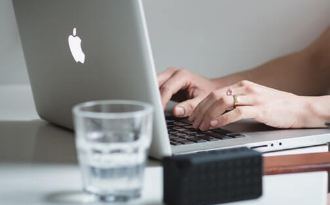 Do you ‘online’ more? 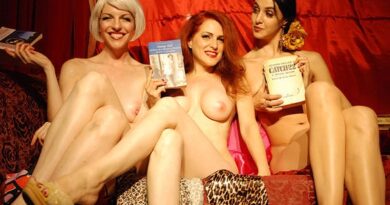