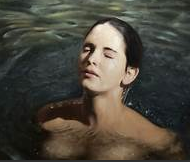 English Nude Musings zjuzdme.org
15 June , 2022 Zjuzdme.org 0 Comments over, The, they, Want, You

I’ve been thinking. (Perhaps that’s the reason there was no post last week. No, I’m kidding, I just had no time to come up with something and write about it.)

Power is the name of the game. As long as someone holds power over you, they can make you sit, run and jump, and even play dead.
Christians, for instance, shouldn’t fear to be nude if they want to. The famous couple, Adam and Eve, were nude to begin with. Only when Eve found those fun mushrooms, had some, “and then a snake started talking”, things went sour. They apparently were charged with “sin”, which is quite a power-stunt, and thrown out of their garden.
Of course not everyone is in that fix. Not everyone lives in a garden with ‘shrooms and “talking snakes”. Trees with wisdom fruit are hard to come by as well, but power is all around us.
Look at the people who can’t come out as a naturist / nudist because of work. “If the boss hears, I’m toast.” Or the people who can’t come out because of “the family”. There are plenty of reasons that our lifestyle is so conflicting, and I think it all comes down to the power. The power of ‘the community’ is another one. What if the neighbours see/report me? What if the police come and pick me up?

Lucky me, with a HUGE forest garden to roam free in.
Stuff like that is bad enough that people often can’t even be nude in their own garden. That’s the scourge of ‘power’ that hangs over everyone of us. Even the most naked person who reads this will find something in his or her life that connects to that.
May we all find a way to get rid of those power-mongers, so we can live our lives as free and freely as we want.
(Donations and suggestions for a naturist tropical island are always welcome!)

How Being A Nudist Affected My Mental Health 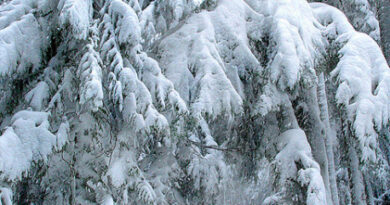 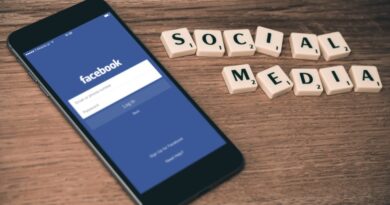 How Nudity Improved My Sexual Health