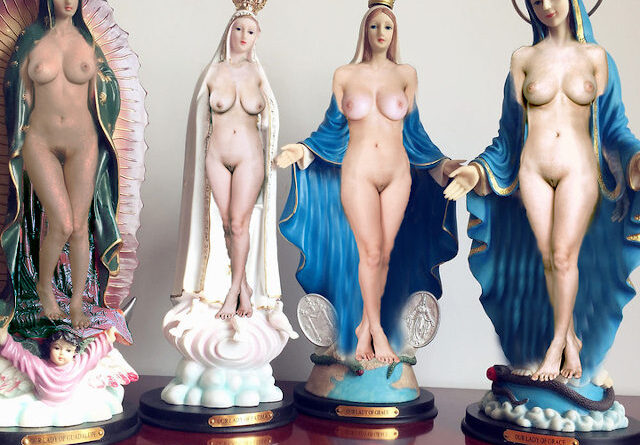 Many people frown on nudity. I still don’t understand (and you probably don’t either). We’re all born naked, and we can’t take any clothes with us (even if we wanted to) when we move away from this realm.
Christianity
To start with, even the Christian bible starts off with nudity.

Eve and Adam
Would the power of religion really be strong enough to convince / convert people to be nude more often? It’s something I suddenly wondered about. Of course, this is mostly a thought experiment, because the big religions with their shame attitude towards the nude body (a very good way to keep people under their thumb) cover most of the world and its population.
India
Still, there are areas in the world where things are different. For example there is a World Naked Religion in India – Digambara, the Jainist sect.

Digambara, (Sanskrit: “Sky-clad,” i.e., naked) one of the two principal sects of the Indian religion Jainism, whose male ascetics shun all property and wear no clothes.
https://www.britannica.com/topic/Digambara
It’s a bit weird that this is only done by men, but it’s something, at least.
[embedded content]
Note: low quality video.History
Long ago there were Adamites, who practiced holy nudism during worship. Followers of ancient Adamism were centered in North Africa and Spain. The strength of the ideas, and its subversive nature to some, can be seen in authorities’ reactions, for example how they charged the ascetic Priscillian with praying naked, which was one reason for his execution as a heretic in circa 385 CE. (Via HistoryOfYesterday.)
Mid 18th century Adamists being arrested in AmsterdamAdamists were not only men. Men and women would gather naked for everything about their religion.
Our now

Would there be room for a nude religion? Would it be viable? Accepted?
Would many people join? Perhaps at first, to peek and laugh, I’m convinced of that. But what would they do after the peeking and the laughing? Would they notice how much more pleasant life and body are without those coverings?
I wonder… 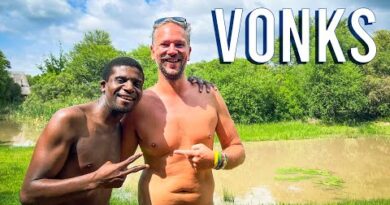 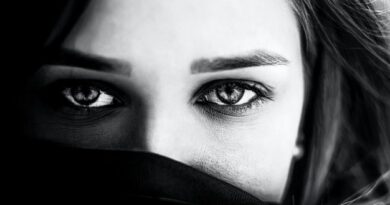 The Struggles of Being a Nudist 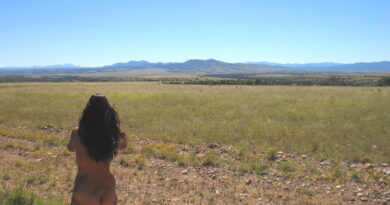