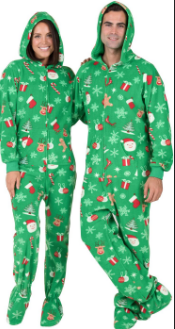 Why??
I ve been trying to find out why people wear night-clothes. Pajamas. Nightgowns. Nightshirts.
Seriously. Why?
I did some research and found that the “pajama” was copied from the clothing of Indian Maharajas and Rajas. They didn’t wear them to bed. Instead their pajamas were “recorded as the “uniform” of both the Indian gentry and peasants, also transcended sex, being worn by both men and women.” (According to an article on Dolce & Gabana.)
Pajamas were brought over to Europe by the English, who seemed to think it looked neat. The word pajama comes from the Hindi “pae jama” or “pai jama,” meaning leg clothing, and its usage dates back to the Ottoman Empire. (Source.)
Before the pajama, there were ‘nightshirts’ or nightgowns. According to Wikipedia, these were in fashion since around 1530. Before that time, it was apparently commonplace to sleep naked.
Now, with the lack of heating and a handful of cold winters I can imagine that people do their best to stay warm, but then fashion hits (even back then) and these things get turned into wannahaves and even fashion statements.
In our time, with most people not suffering from cold in winter (unless they want to), there is no reason for those floppy bits of fabric around your body. As we all know, sleeping in the nude is much healthier.

Sleeping naked
Whoever started using pajamas (which were day clothes!) in bed is still a puzzle to me, and I think to anyone who’s investigating that. It probably had its use back then, but today… it’s so unnecessary.
Stay naked, everyone. Also in bed. 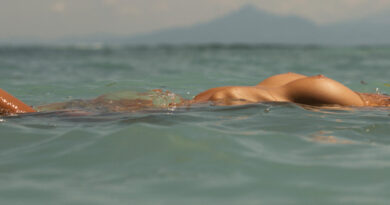 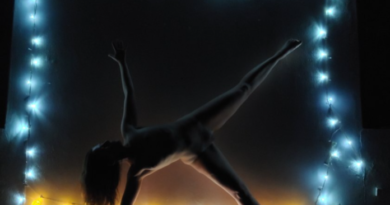 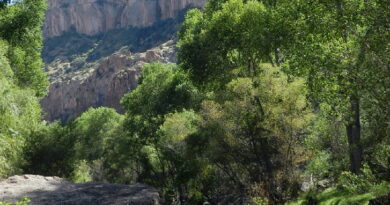