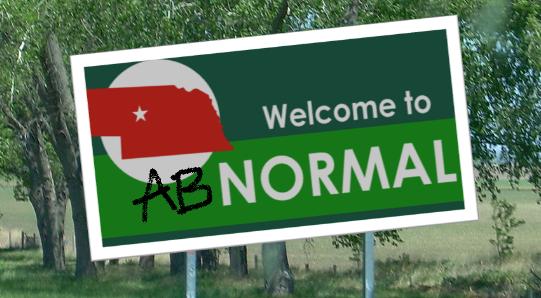 Or: is the world too sexualised for naturism?

Normal
The most common state of being. Accepted by the majority.
Nudity
Considered either weird and not normal, or exciting and something to be secretly enjoyed by (probably) that same majority, these days.
Sexual
What nudity is associated with, these days.

Making people see what naturism actually is, seems to be an uphill battle more than ever. The entire world is so sexualised that anything involving skin is immediately considered erotic, if not worse.
Or am I using the wrong word and is the world sexually repressed? At times I’m not certain. Maybe it all comes down to the same thing, who knows.
It’s a sad state of affairs though.
Freedom
So many people could lead a much happier and carefree existence if they could escape their clothes once in a while and experience true freedom.
Every time I hear or read about the kind of freedom someone experiences when submerged in naturism the first time, I smile. A dozen people will say a dozen different things, and they will never really touch the essence. Maybe it is such a deep-rooted feeling that there isn’t even a word for …

The Things We Often Miss While Glamping 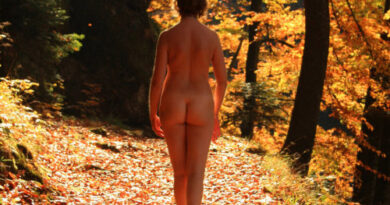 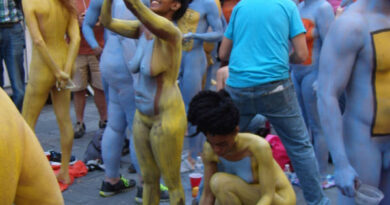 Will the future of the internet be beneficial for naturism?