This is going to be more on the lines of a rant than an informative blog post. I’m really concerned with the steps we are taking as Americans, and how our freedoms are slowly being taken away from us. Currently, so many are blinded by all the events that have gone on that they can only see what’s 6 inches in from of their face instead of the view from 30,000 feet. If you are like me and see things as a big picture rather than the minute details, then you will be able relate to what I am saying.

Many of you have been experiencing censorship on the big social media platforms like Facebook, Instagram, and even Twitter to some degree. With the exception of Twitter, the other large social media companies have been ramping up their efforts to censor their users for use of nudity and other “non-compliant” acts as deemed by their “policies”. When accounts get banned, deactivated, or warned, there’s no clear answer as to why they are doing it other than someone doesn’t like what you have posted or said. Granted, they are independent company’s and can generally do what … 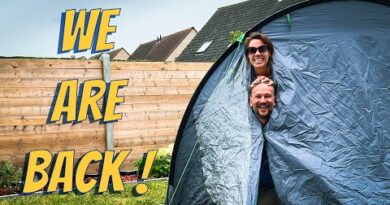 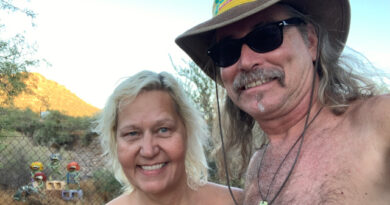 Thanksgiving and 5 things I’m grateful for as a nudist.