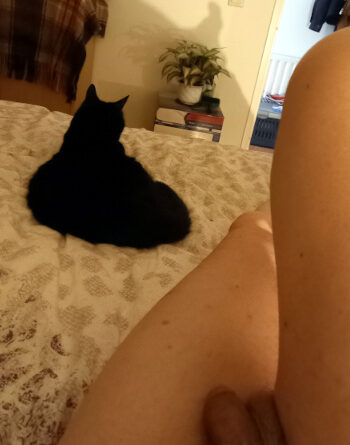 Yes, I added quotes around ‘nudity’ up there because they belong there.
Nudity is a human concept. Animals have no concept that relates to it.

When it’s warm or hot, I tend to be clothes-free. My cats don’t give a damn. They probably don’t even consider that I’m not in my “furs” or whatever they might think of clothes.
Come to think of it, they probably don’t even have a concept of clothes. Simply because they don’t have them. It’s nothing that exists in their frame of thinking, in their world. The fact that we, people, sometimes ‘change colour’ is something they just accept as a fact, as long as they get their food and attention…

Does that make sense?
To me it does. People can relearn a lot from animals. Relearn? Definitely. I am sure that homo sapiens or whatever came before us (Aha, Neanderthals. I had to know and now you know too)… ehm….
I’m sure that Neanderthals knew that clothing isn’t always necessary, even when we usually see them depicted wearing some form of skin covers. Out of ‘decency’ and ‘normality’ of our current state of mind, probably.
… 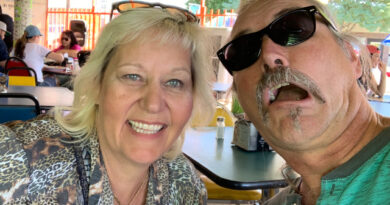 The Nomadic Nudists do dental tourism in Mexico. (Or, why are refried beans dripping out of my mouth?) 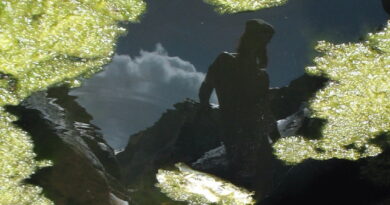 The uprise of luxury naturist vacations