English Nude Musings zjuzdme.org
8 April , 2021 Zjuzdme.org 0 Comments about, after, And, Beach, behind, Being, case, everyone, faces, further, good, have, I’m, I’ve, In, It’s, know, Life, like, Lot, lovely, make, many, Me, meet, might, more, Naked, natural, Naturism, naturist, Naturist beach, over, people, person, read, real, Really, resort, right, rules, seeing, that, The, them, they, thing, things, this, those, thought, Well, when, where, with, would, your, zjuzdme.org

After seeing the umpteenth (absolutely well-meant) comment “Lovely bodies” on a picture with naked bodies, I suddenly thought: “Is naturism really about the bodies?”

Buddies with bodies
When I go to a naturist beach, resort, place, something somewhere, I like to meet people. Not too many, but real people. I know people have bodies – that bit becomes apparent to everyone somewhere in life.
The more bodies I’ve seen, the more I’ve become interested in the faces over those bodies. The people behind them, inside those bodies.
Perhaps I’m weird, because naturism is about being naked, right? Actually it’s only partly about that for me. It’s about being natural. Real. About the human being that someone is, not the person someone’s “supposed to be” according to the rules and regulations of fashion and “proper conduct”. As far as I’m concerned, a lot of those rules can be shoved to a place where the sun doesn’t shine. I’m leaving it up to your imagination where that might be, but a deep, dark cave would work in this case.

Bodies are good things to have, I entirely agree. They make up a big and … 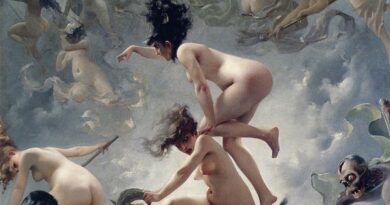 Nude art, the affordable way. For those who are interested in owning art. 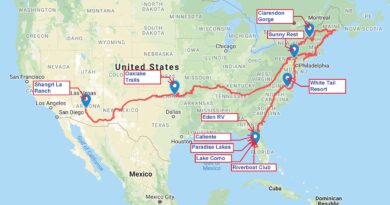 Mapped out: The many clothing-optional adventures of our 2018-2019 travels.

The Best Websites to Find Naturist Resorts and Nude Beaches