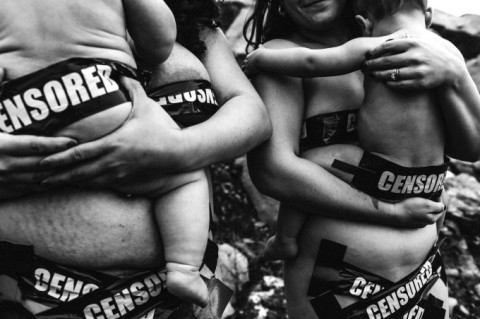 English Nude Musings zjuzdme.org
25 March , 2021 Zjuzdme.org 0 Comments about, And, been, definitely, famous, from, further, have, having, If, important, INSTAGRAM, It’s, know, like, locked, many, most, North, other, people, places, read, some, that, The, their, them, There, they, thing, this, those, various, We, We’ve, Whether, which, Who, World, would, You, you’re, zjuzdme.org

Censorship.
Censorship, as we know, is a stupid thing. Depriving people from knowledge is bad. Acting as if something we all know isn’t there is stupid.

We’ve all seen this crap. Many of us encountered personally and we had accounts blocked, banned or locked away.
It’s there, whether or not they like it
All people have their dangly bits. Women’s breasts, men’s penises, flabby parts and perhaps some other stuff that’s out there. I think I listed the most important parts.
Places like most of the world, which definitely includes facebook and its branch called instagram, are famous for censoring and casting out.
Why are the people who run those place so afraid of the bits that we all have? Because they’re there, whether or not Mark Zuckerberg and various other items belonging to the human race like it. 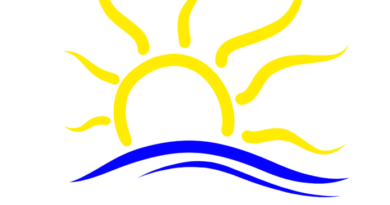 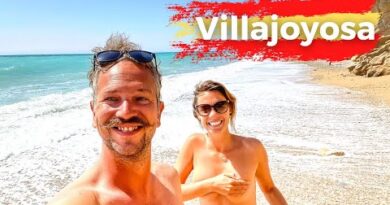