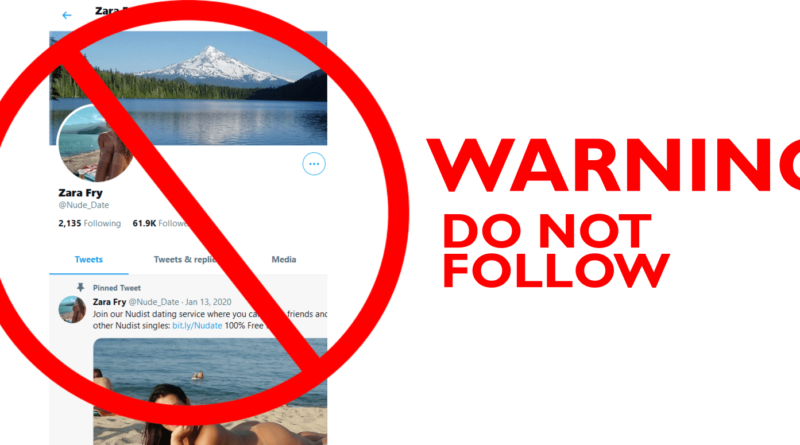 English Nude Musings writenude.com
27 February , 2021 Matthew McDermott 0 Comments about, allowed, always, And, article, Atlantic, Bare, been, best, couple, days, further, have, I’ve, In, It’s, like, locked, Me, media, much, NakedInNature, naturist, NormalizeNudity, nude, Nudism, nudist, nudists, One, online, people, plenty, quite, read, seems, since, Social, some, start, that, The, There, We, Well, where, which, Who, with, would, write nude, years, You

As I’ve been quite active on Twitter in the last couple of years, specifically within the naturist community there, a few patterns have emerged for me.
Twitter has become one of the best social media spaces where nudists can gather. The administrators or algorithms (or both) have overreacted to nudists on Twitter in some cases, but by and large we are allowed to be – and to be ourselves. The community is large and thriving. (Taylor Lorenz published an article on the subject in the Atlantic Online in 2017, and surprisingly, not much has changed since.)
Nudists on Twitter
The nudist Twitter community is also vibrant, and vocal. There are a number of nudists who have plenty to say about social justice, inclusion, and diversity in the nudist community. Some are locked accounts (which is a shame, but understandable) but you would do well to start with someone like @AlmostWildBlog to see the kinds of fruitful discussions that are emerging on the platform these days.
One of the primary interests of nudists on Twitter, though, is promoting nudism itself. Campaigns like #NormalizeNudity and #NakedInNature are designed to capture non-nudists’ attention (and bare skin always seems to grab people’s attention) … 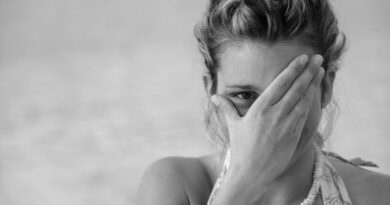 How to Cover Nudists the Wrong Way 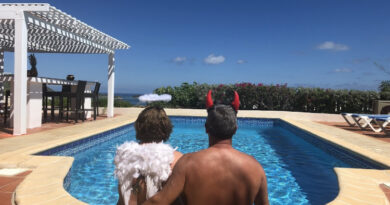 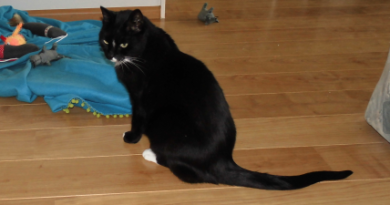 What is the best bar in Vera Playa Naturist Village?