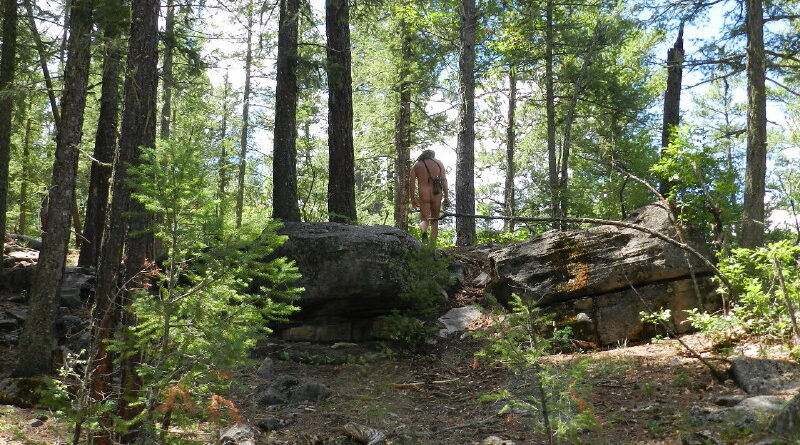 English thefreerangenaturist.org Travel
26 February , 2021 The Free Range Naturist 0 Comments 2020, about, And, Arizona, Back, been, behind, Camp, couple, family, find, free, from, further, good, have, In, just, leave, like, make, Me, more, most, much, naturist, One, online, part, people, read, round, site, some, story, surely, tells, that, The, the free range naturist, their, them, There, they, this, time, Want, We, were, Who, with, would, written

Monday:
We awaken in a pine forest, at the end of a rugged road. We are about eight miles into this forest from the Mongollon Rim.
Continuing in our casual unhurried pace, we break camp. I want to explore the rest of the side road that brought us to this piece of The Arizona Trail. There is a Battle ground Monument near, just a couple of miles further into the forest on the easy road. It is the site of a battle between something like 54 San Carlos Apache and a couple of troops of soldiers with their native accomplices.

I have read online about the conflict. The Apache had left the reservation. They have been reported to have done such with only the intention of attacking a smaller troop of soldiers. This doesn’t make much sense to me. It sounds like pretext, an excuse to round up some uppity natives that dared to leave the Res and defended themselves from some troops that were in pursuit.  They surely knew by that time that they could no longer sustain a war. They didn’t attack troops who were just minding their own business and happened to be following the Apache up this canyon.
More troops were not far behind. The Apache were up on a ridge and were flanked. Most died. Family was with them.
There were also a couple of dozen assimilating Indian scouts with the troops, to help track them down.

We find the Monument, a bronze plaque placed on stone. It tells the story written by the victors. On the back, listed, are the participants on the “good guy” side.
There is also mention of the nameless, who’s tale would probably be a different one. Were these subjugated people on a reservation, harsh conditions, demoralized, … Cat Mountain: Intimacy with the Desert 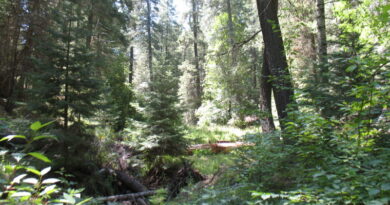 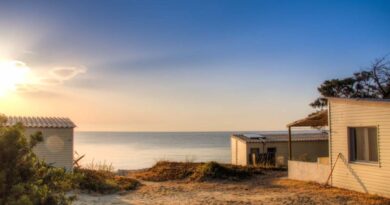 Why we Choose to Get Naked (and Why Not)