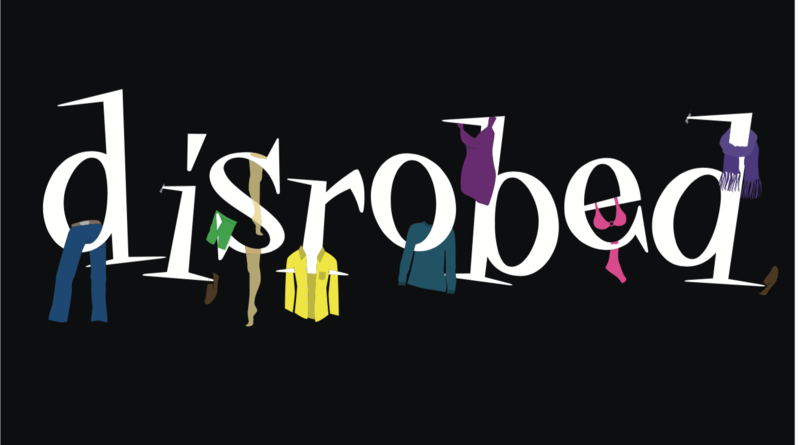 It’s been a hard year. Social nudity is not possible now, and will not be for the foreseeable future. Nude parties, gatherings, swims, and bowling nights have all been cancelled. Attending movies and plays is right out as well. The pandemic put on hold a very successful revival of a nudist play – Disrobed: Why So Clothes Minded?, originally produced for the Hollywood Fringe Festival.
But adversity can inspire us to try new, better things. Many people have used the pandemic lockdowns to try home nudism for the first time, and nudist organizations (particularly BN, which has organized many online events) have reported a surge in new memberships. Nudism is certainly on the rise.
And the nudist play Disrobed has arisen again as well.
The story of this work stretches back to 1931 when playwright Tom Cushing published Barely Proper, subtitled “An Unplayable Play”. In this work, a young man meets his German fiancée’s family, who are naturists, and who have been led to believe that he is a naturist as well. It was an experiment in theatre; no one would produce a play, surely, with every single cast member fully nude on stage.
Indeed, Barely Proper was not produced … 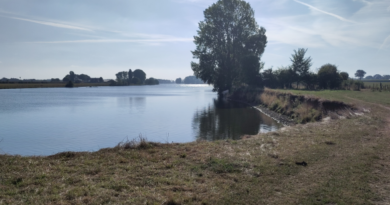 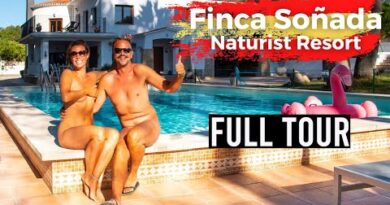 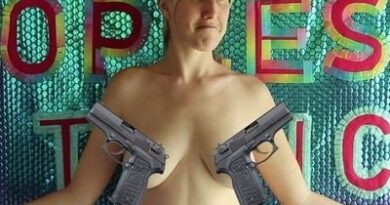 Musings About the Double Standard in Naturism