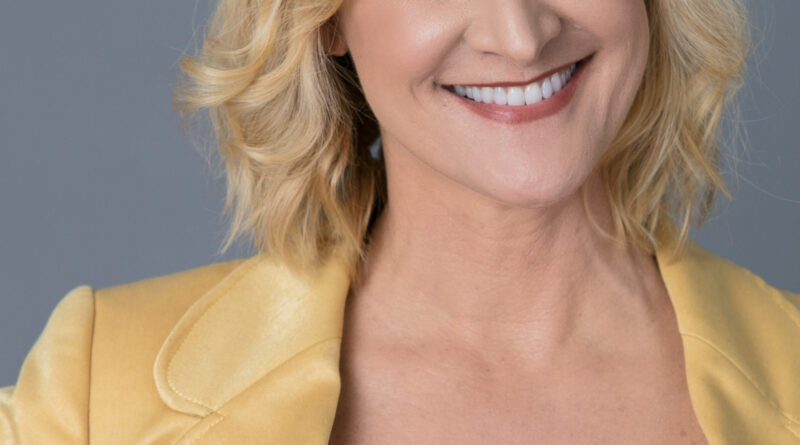 English Nude Musings writenude.com
7 January , 2021 Matthew McDermott 0 Comments about, after, And, asked, been, discuss, experience, fact, family, friend, from, further, If, In, interview, made, many, Me, naturist, nude, nudist, nudity, One, part, read, real, since, some, that, The, this, time, times, Want, We, Well, were, what, Who, with, write nude, You

Karen Lasater plays Sierra, the matriarch of the naturist family, in Disrobed. She is an experienced actress of stage and screen who hails from Katy, Texas. Karen has worked in the past with fellow cast member David McClain on multiple projects – in fact, David was the one who suggested that she audition for Disrobed. Karen graciously took some time to discuss her experience as part of the cast of this unique play.
What made you want to be a part of this play? Was it daunting to play the part of a nudist on screen?
My acting friend Dave McClain, who’s been my on-screen husband many times before, asked me to audition with him. Of course, he was so nervous to ask me that he waited to call the night before his Zoom audition with writers Troy and Steve! After he told me about the nudity part, he said, “Well, you haven’t hung up on me yet.”
I do work well under pressure and memorize quickly, and since I totally trust his judgement (he vetted the process intently and it seemed in his opinion to be real). We knew our chances were way better if we could read together …

My belief is nudity 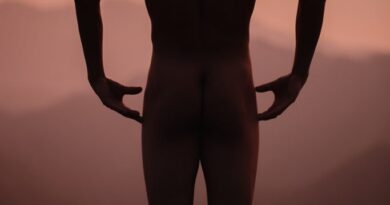 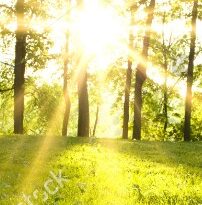 Is there a desert in Colombia? #Shorts

Will the future of the internet be beneficial for naturism?