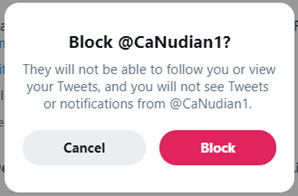 English Nude Musings writenude.com
23 December , 2020 Matthew McDermott 0 Comments about, And, daily, days, destination, even, Every, female, friends, further, good, have, If, INSTAGRAM, like, make, many, media, most, nude, Nudism, nudist, nudists, nudity, often, Open, people, plenty, popular, post, posts, read, sites, Social, talk, that, The, There, they, those, when, Who, with, write nude, You, your

With its relatively liberal policies on nudity, twitter stands alone as the most popular nudist-friendly social media platform out there these days. You can post nude photos, you can talk about nudity and nudism, and you can interact with other nudists openly.
Any of those things could see your posts removed and even your account banned on Facebook, Instagram, Tumblr, and most other social media sites. There are a few social media sites, like MeWe, that are open to nudist content, but they tend to have far fewer users.
Twitter stands alone as a destination for nudists. But a recent trend there has started to make it a less warm and welcoming place for nudists – and puts a serious damper on our connecting and socializing together.
That trend: blocking people.
Why Block?
There are plenty of good reasons to block people on twitter; it can be a toxic place.
Women – especially nudist women – are often (if not constantly) harassed, criticized, propositioned, judged, and vilified, and receive numerous creepy DMs and sexually-laden replies to every tweet. Many of my female nudist friends have reported on twitter blocking literally dozens of other users daily.
There are also people who … 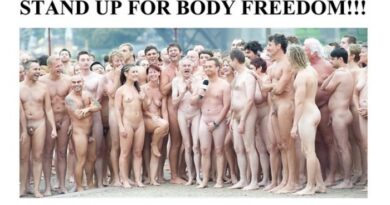 A nudist is someone who…. 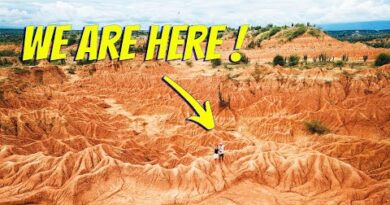 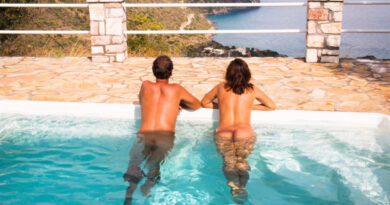 8 Naturist Resorts that are Perfect for First-Time Naturists