Nude Musings zjuzdme.org
20 February , 2020 Zjuzdme.org 0 Comments During, ever, from, further, have, more, most, Naked, people, that, their, this, what, zjuzdme.org

This is what I heard a while ago. Given the amount of different kinds of clothing, one might almost think that’s a valid statement.
However… if we think back to ancient times, and I mean the times before you and I and even the oldest person in the world was born, most people didn’t have that much of a choice in attire (if they even needed that). Let’s have a look at that.
Prehistoric life and times
Prehistoric people apparently wore skins to keep themselves warm. I doubt they had many options, like a Versace bear skin, or a Levi’s loin cloth. They’d probably wear what they had until it fell apart and then got something new.

The image above should demonstrate that, but for me there’s wrong with it. If the temperature is such that their upper bodies are not covered, and the child is entirely naked, why would they even wear such a thing? I’m pretty much convinced that this originates more from the painter’s modest mind than from actual need during that time.
Killing a bear with a stone axe (like she … 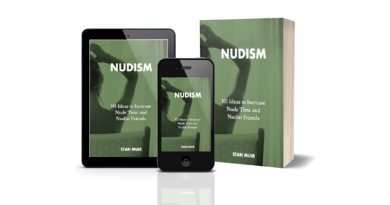 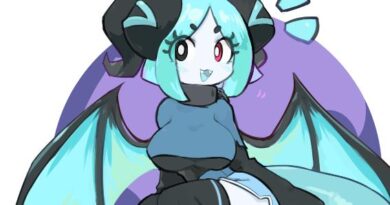