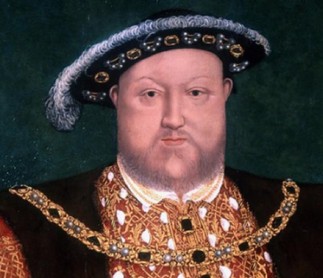 You might think that a person ironing clothes at a naturist resort has a strange job. Maybe you can come up with something that, for you, is even weirder.
Let me tell you about something I learnt a few days ago.
Henry 8

For this we have to go back to the times of Henry the Eighth in good old England, around 1520 CE.
In those days people loved to eat, and eat well, especially in the courts of the royals. That food had to be prepared.
A fine tradition for meat-eating England in those days was roasting animals on a spit. You all know the contraptions; close to a fire and turning the spit before one side is black and the other is raw.
Back in those days there were no electric motors, so turning the spit was something done by hand. And who could do that better than children?
Yes, no one was scared of child labour in the swinging 1600s, so kids were recruited to work in the kitchen, turning the spit. The positive thing was that they were off the street, warm and near food. The negative thing was that ‘warm’ was taken to extremes because the spit … 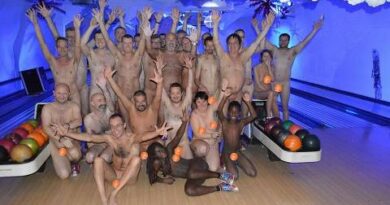 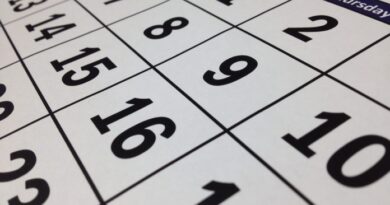 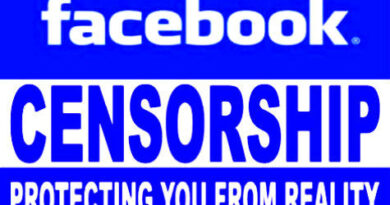 Clothes and the fear.