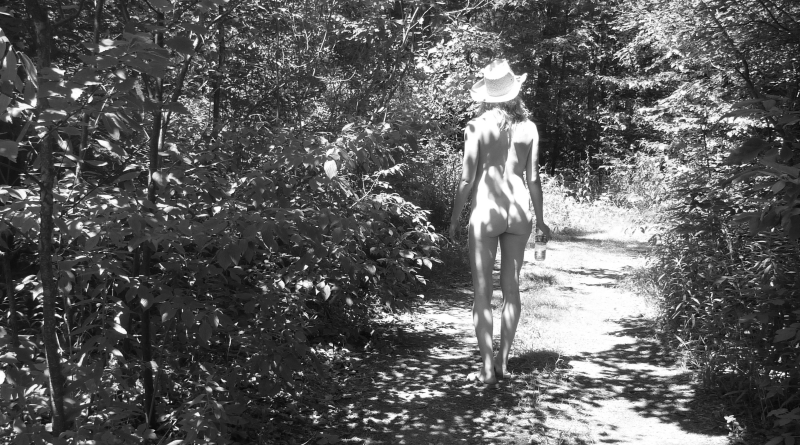 Becoming a nudist is easy. If you take your clothes off until you’re nude, and like it, and do that somewhere others often don’t, you’re probably a nudist.
That doesn’t mean taking your clothes off around those who don’t take theirs off, and don’t want to see you nude — that’s being an exhibitionist. It doesn’t mean being nude every day, all day — that’s just impractical.
Nudism is a simple preference for one’s own nudity — no more and no less. There is no qualifying amount you must be nude, no particular community you need to be a part of. Nudism isn’t a club. It’s a way of being.
Many people who are new to nudism say things like “I want to be a nudist but I don’t know where to start.” For these people, there seems to be some bar in front of them, some hurdle they need to clear, before they can call themselves nudists.
But the bar is much lower than they think. Want to be a nudist? Take your clothes off. Do you like it? Congratulations! You’re a nudist now.Part of the problem … 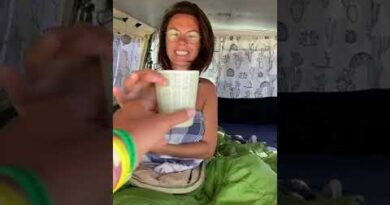 How to make coffee in a van #Shorts 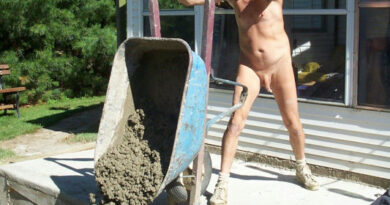