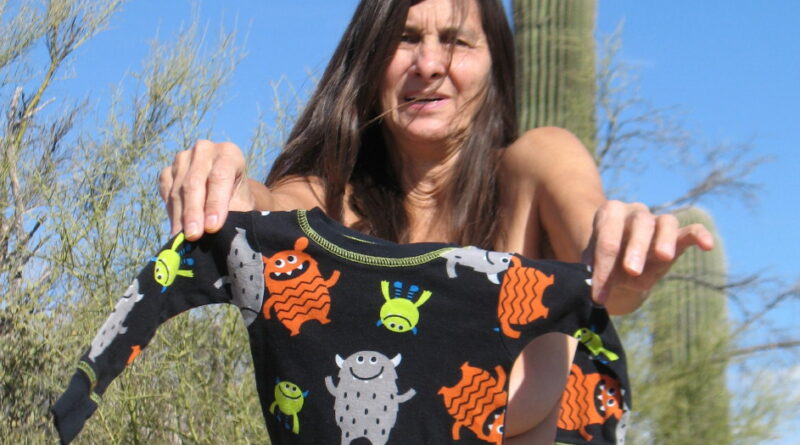 What are Nonylphenol ethoxylates (NPEs), Carcinogenic amines, Phthalates in plastisol prints, Organotins, perfluorinated and polyfluorinated compounds (PFCs)? They are poisons, toxic stuff, dangerous chemicals found in clothing around the world. These are hormone-disrupting and cancer associated. These are listed as “hazardous chemicals.” They are in the water near places where clothing is manufactured, poisoning the workers and the poor. There are many chemicals in the process of making clothing and these are but a few.
Green Peace did a study of clothing samples a few years back. All of these chemicals were found in the clothing sold to us, the big brands, the trusted brands, the expensive brands, popular brands, not just some flukes.
Not surprising, but how about the loads of these discovered in children’s clothing? You know how cute those babies look all wrapped up in a bundle with little teddy bears in pastel colors. Yup, loaded into baby’s clothing. These were found in twenty-five countries and regions.

The results are a warning. It’s in our clothing. It has been eliminated for use in the EU to keep it out of such as the rivers. It was an environmental regulation, but it is still in the clothing. There was a push to end this by the end of the year 2019…nope, I don’t see it on the net. It appears to be just another scary story, forgotten and buried under the other outrageous scary, but true stories.
Today, I was in a doctor’s office reading the latest “Time: Health” magazine. They said nothing about anything being done by the end of the year. It is still there, still happening. They did quote the Stockholm University study. They explained that a rash can occur several days after exposure and last weeks. The exact … 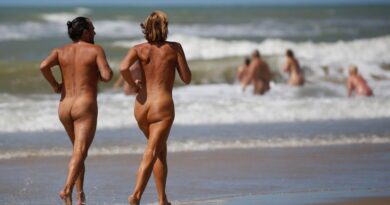 How to Have a Safe Naturist Road Trip during COVID-19 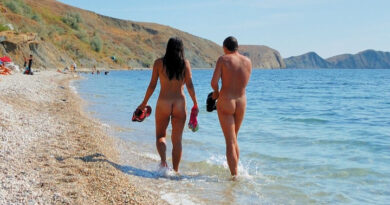