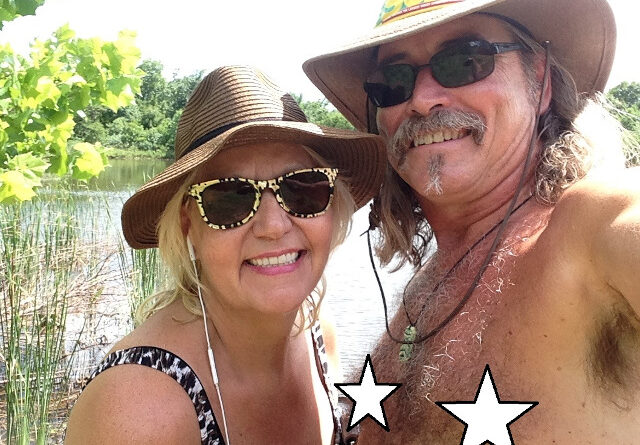 English nomadicnudists.com Travel
22 January , 202024 May , 2020 The Nomadic Nudists 0 Comments Arizona, been, country, first, free, from, further, General, going, have, In, journey, Nomadic Nudists, nudists, read, that, their, this, those, time, week, were, when, with, You

In late September, two events shook the western U.S.:
The Nomadic Nudists returned from a 16-month journey across the country to set down winter roots in Arizona. This was such a remarkable event that when we showed up at our favorite watering hole, after all that time, the bartender scratched her head and said “You’ve been gone?”
Top-free equality advocates won big time when Fort Collins, Colorado dropped their fight protecting a ban on women appearing topless in public. Back in February, the Tenth Circuit Court of Appeals upheld a federal judge’s decision that the law amounted to unconstitutional discrimination. With Fort Collins dropping their fight, women could now legally go topless in the six states under the court’s jurisdiction.
Now I may not understand how all that habeus rippus corpulent law stuff works, but it seemed to me that at least a couple of those states — Utah and Oklahoma — were going to have a problem with to decision. Turns out Oklahoma was the first to step up to the plate.
No top-free for you!
In fact, only a week or two after Fort Collins’ decision to drop their ban, Oklahoma’s Attorney General gave a … 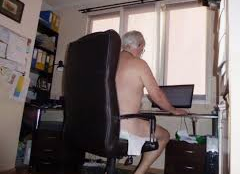 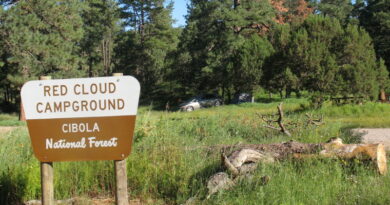