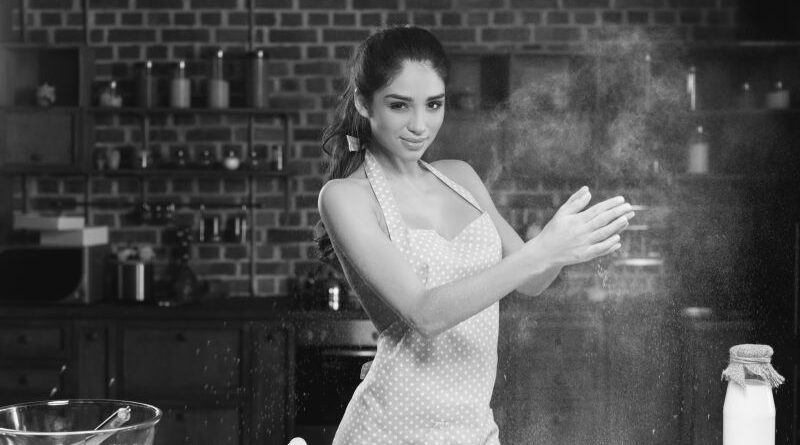 It’s among the most tired (and tiresome) cliches about nudism. Non-nudists apparently think it’s hilarious – it’s often the first thing they say in response to learning someone enjoys being nude. Actual nudists mostly think it’s obvious. But it does raise an interesting question: if you’re a nudist, do you cook nude?
I do. I was a cook long before I was a nudist. I worked as a line cook in my father’s restaurant for four years in university. After it closed, I continued working in kitchens until I found my first job.
Now, cooking at home is very different from cooking in a professional kitchen. You’re cooking less food and the intensity is much lower; there are far fewer dangers to cooking nude at home. (I would never cook naked in a professional kitchen like the ones I used to work in – I received enough cuts and burns as it was!)
Some Warnings
At home, though, why not cook nude?
Well, there are some of the reasons you may want to cover up in the kitchen.
First, grease spatter is a real danger. Your belly and thighs … 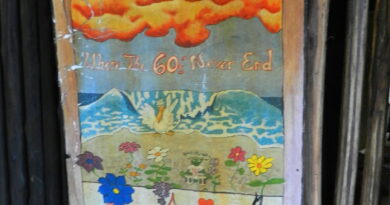 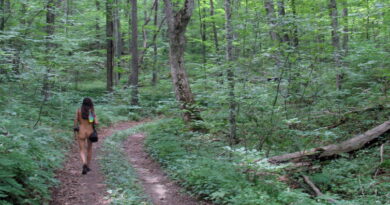