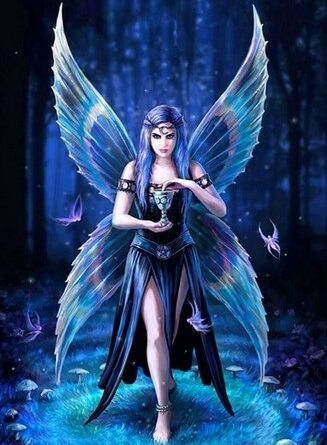 Human-style fairy
Why that?
Well, it’s that writer brain acting up again. I know, it can be a nuisance, popping up at the most inappropriate times hahaha.
But I really thought about them. What are they? From where do they come? And, you probably wonder, what does this have to do with naturism? Well, hang in there, dear reader. We’ll get to that.
So. What are fairies?

A fairy is a type of mythical being or legendary creature in European folklore, a form of spirit, often described as metaphysical, supernatural, or preternatural. Myths and stories about fairies do not have a single origin, but are rather a collection of folk beliefs from disparate sources. Wikipedia

I was immediately drawn to the words ‘supernatural’ (a manifestation or event attributed to some force beyond scientific understanding or the laws of nature) and ‘preternatural’ (beyond what is normal or natural).
Okay. Nature is definitely a part of it. And I think you may get where I am going here. Suppose fairies were real and not thought up by humans. What would they look like? Hint: the one above is clearly according to ‘the rules’. She wears a dress. … 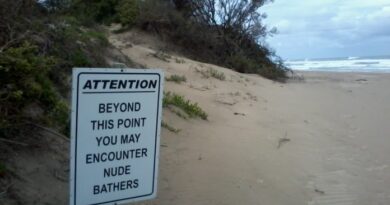 What’s More Comfortable Than Being Naked? Being Naked In A Nudist Setting! 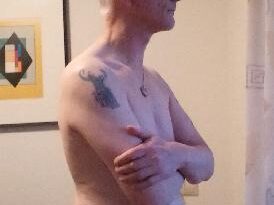 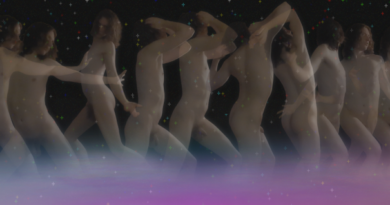