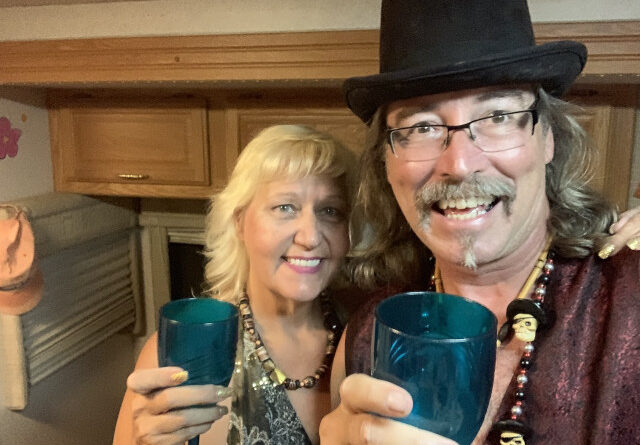 Advice people are always saying “Don’t make New Year’s resolutions. They’ll be unrealistic. You’ll get discouraged. You’ll fall into despair and have twice as many resolutions the next New Year’s Eve. Blah, blah, blah.”
I disagree. I think New Year’s resolutions are great. They allow you to forgive yourself, change your ways and recharge.
For example, say you got loaded at the office Holiday party and pinched your boss’ butt while yelling “I have polenta in my underwear!” New Year’s Eve is the perfect time to reflect upon your life and proclaim “Next year, I’m going to change. Next year, I won’t drink at the Holiday party. If I find a job by then.” 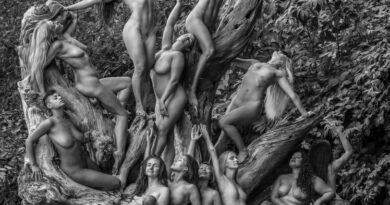 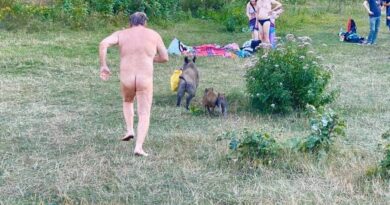